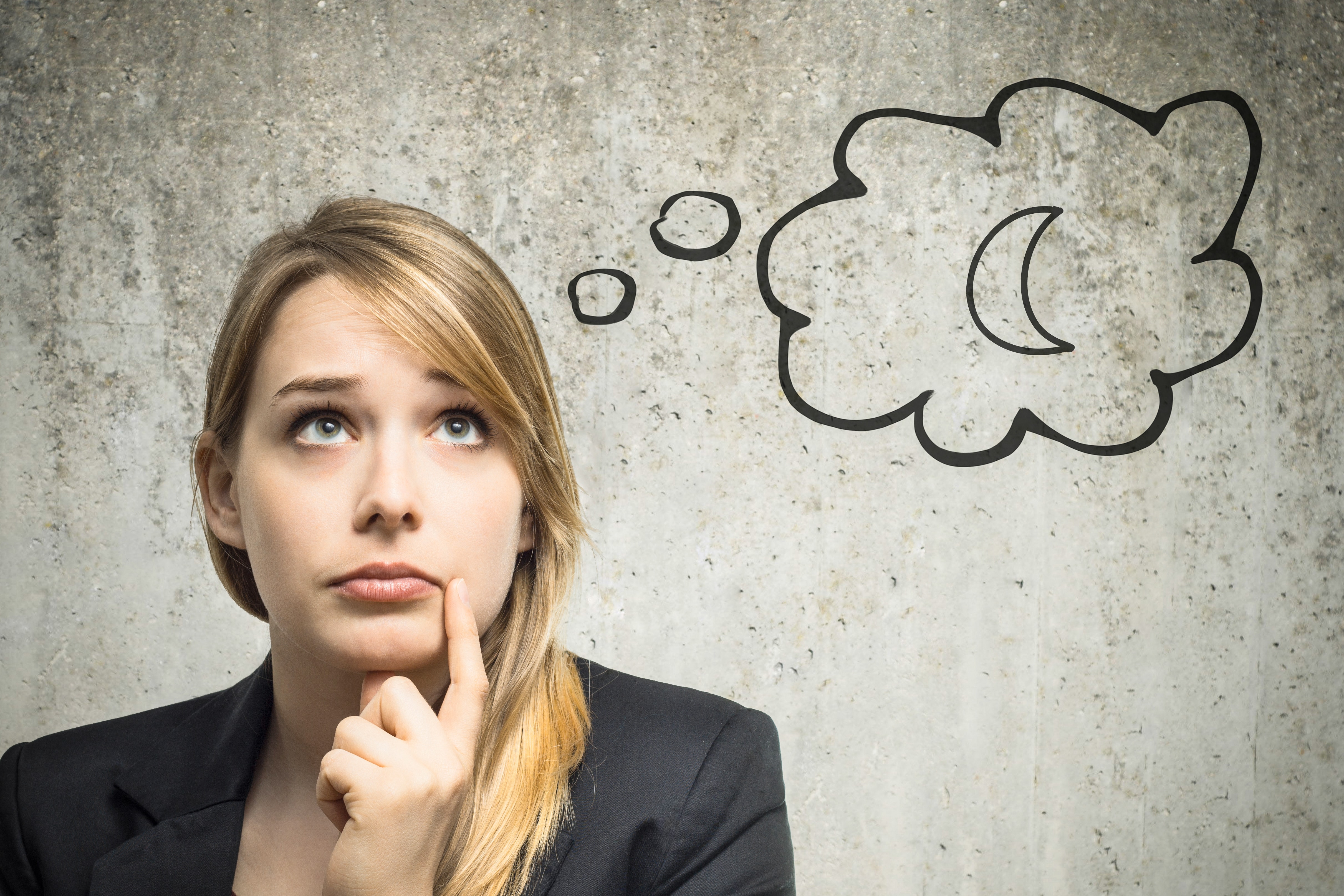 There is still so much about sleep that scientists don’t fully understand and REM sleep is particularly challenging. It’s so important and yet so much about why it happens remains a mystery, even though it takes up around 25% of our sleep every night.

But just what is REM sleep?

The human sleep cycle is made up of four stages with REM sleep being one of them. Ideally, REM sleep occurs every 90 minutes or so, and is punctuated with stretches of non-REM episodes. Each period of REM sleep should ideally be longer in length than the one preceding it.

The main feature of REM sleep is the distinctive eye movements a person makes when they are in this part of their sleep cycle. The eyes twitch and move as if they are watching a film from behind their eyelids, and this is when dreaming takes place. There’s quite a paradox here in fact in that the most restorative, refreshing sleep actually takes place when the brain is going through such an active phase.

What happens during REM?

Again, this is something which has baffled researchers for decades, however several theories suggest that the brain may be ‘sorting’ through its memory bank of images and storing certain pieces of information into its long term memory. It is also said to help boost procedural memory, sorting through what we have learned in our waking hours, and improving our problem solving and motor skills. Essentially it’s about storing all the new information we have learned as well as building and maintaining new neural pathways.

But REM sleep is not just about the eyes, it’s about bodily movement too. This stage of sleep actually paralyses your muscles from the chin down whilst you’re asleep (apart from the heart and diaphragm of course). Scientists believe this is a defence mechanism so that your body does not physically act out the vivid dreams that occur during REM sleep so you are less likely to injure yourself.

Why do we need REM sleep?

A lack of REM sleep can mean we wake up feeling unrested and tired. It’s essential for the consolidation of memories, repairing electrical pathways in the brain and allowing us to wake up ready to face the day. Although much research into REM sleep is still ongoing, scientists do agree that getting enough of it is vital to both our physical and psychological wellbeing.

The key point is that REM sleep helps our brain to wipe itself clean from the demands of the waking day and process the information it receives. It is also believed that people who do not get enough REM sleep are in fact at higher risk of Alzheimer’s disease and Parkinson’s, as well as anxiety and depression. At best, a lack of REM sleep is likely to make you feel sleepy and grumpy!

So how can I get more REM sleep?

An important place to start is in making sure you are relaxed when you turn in for the night and that your bed is comfortable. Sleeping in an awkward position or feeling too hot or cold is likely to lead to a poor night’s sleep and less REM, so it’s important your body is well supported.

If this is something you’re struggling with, why not give one of our Kally body pillows a try? They’re ergonomically designed by experts to help keep you in deep, restorative sleep for longer whilst supporting your neck, back and spine. They’re also made from 100% breathable cotton to keep you cool and there’s a great range of colours to choose from too.

Lastly, your bedroom should be well ventilated, dark and quiet. Make sure it’s a tablet and mobile-free zone and keep alcohol and caffeine consumption before bed to a minimum. The more relaxed you are, the more likely you’ll achieve better quality REM sleep.

Why is sleep important?

The science-backed benefits of beauty sleep

How does drinking coffee affect sleep?