Free delivery on all orders | No minimum spend 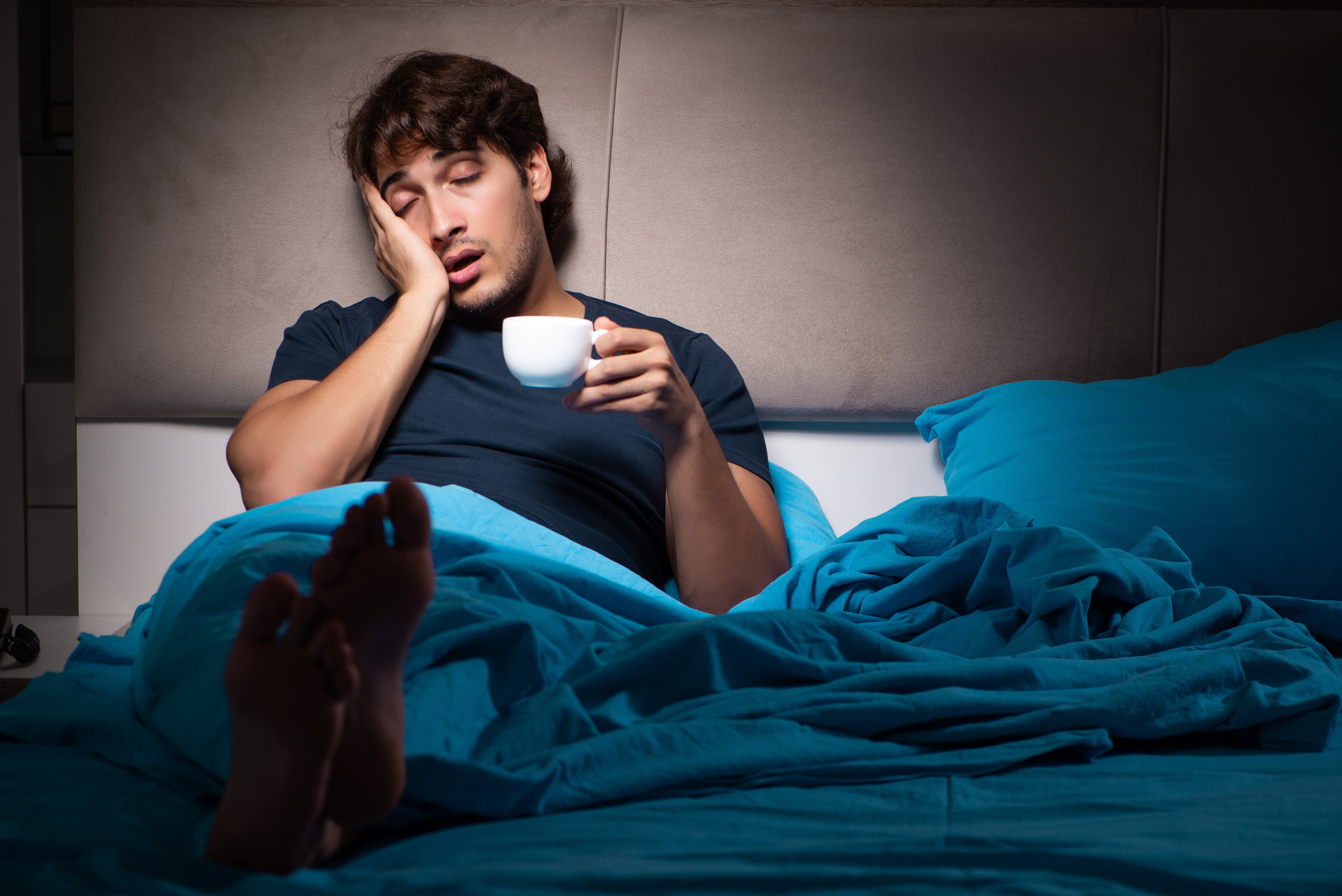 Whether it’s a creamy latte, a shot of espresso, a milky hot chocolate or a delicious cup of sugary tea, most of us have a go-to hot drink to wake us up or relax with. But what’s the main ingredient of many of our favourite drinks? Caffeine.

Caffeine is a stimulant and is, in fact, the world’s most widely consumed drug. It is of particularly high concentration in coffee. Like all stimulants, caffeine drinking should be managed. But whilst there’s no need to hurriedly throw out your shiny new coffee machine or ditch the PG Tips, it’s important to recognise the negative effects caffeine can have on mood, performance and sleep.

Although the effects of caffeine on the body can last for several hours, they aren’t felt straight away – it usually takes around 25-45 minutes for the caffeine “high” to kick in. Interestingly, it can take anywhere between 6 and 8 hours for the stimulant effects of caffeine to reduce by 50%.

Caffeine super-charges your nervous system, as well as your digestive, excretory and circulatory systems. In the short term, it also raises blood pressure and makes you feel more awake and alert. Caffeine also inhibits the production of a neurochemical call adenosine. Adenosine levels increase in the body throughout the day, and once they hit a certain level you start to feel tired – around bed time. Caffeine basically mimics adenosine and makes your body think there’s more of it present than there really is. This then temporarily means your brain stops recognising and producing real adenosine. At the same time, caffeine also reduces the amount of melatonin in the brain. This is the main way caffeine can wreak havoc on your normal sleeping-waking cycle.

Finally, another neurochemical that caffeine increases production of is dopamine. Dopamine triggers the pleasure centres in your brain in a similar way that amphetamines do. This boosts alertness but may also be what makes caffeine so addictive. So if you’re struggling with insomnia and can’t work out why, check the caffeine content of your favourite pre-bedtime drink; you may be surprised how much it contains.

Cosy bedtime Christmas gifts for every kind of sleeper

How long should I nap for?