30% off all full-priced items | Use code SUMMER 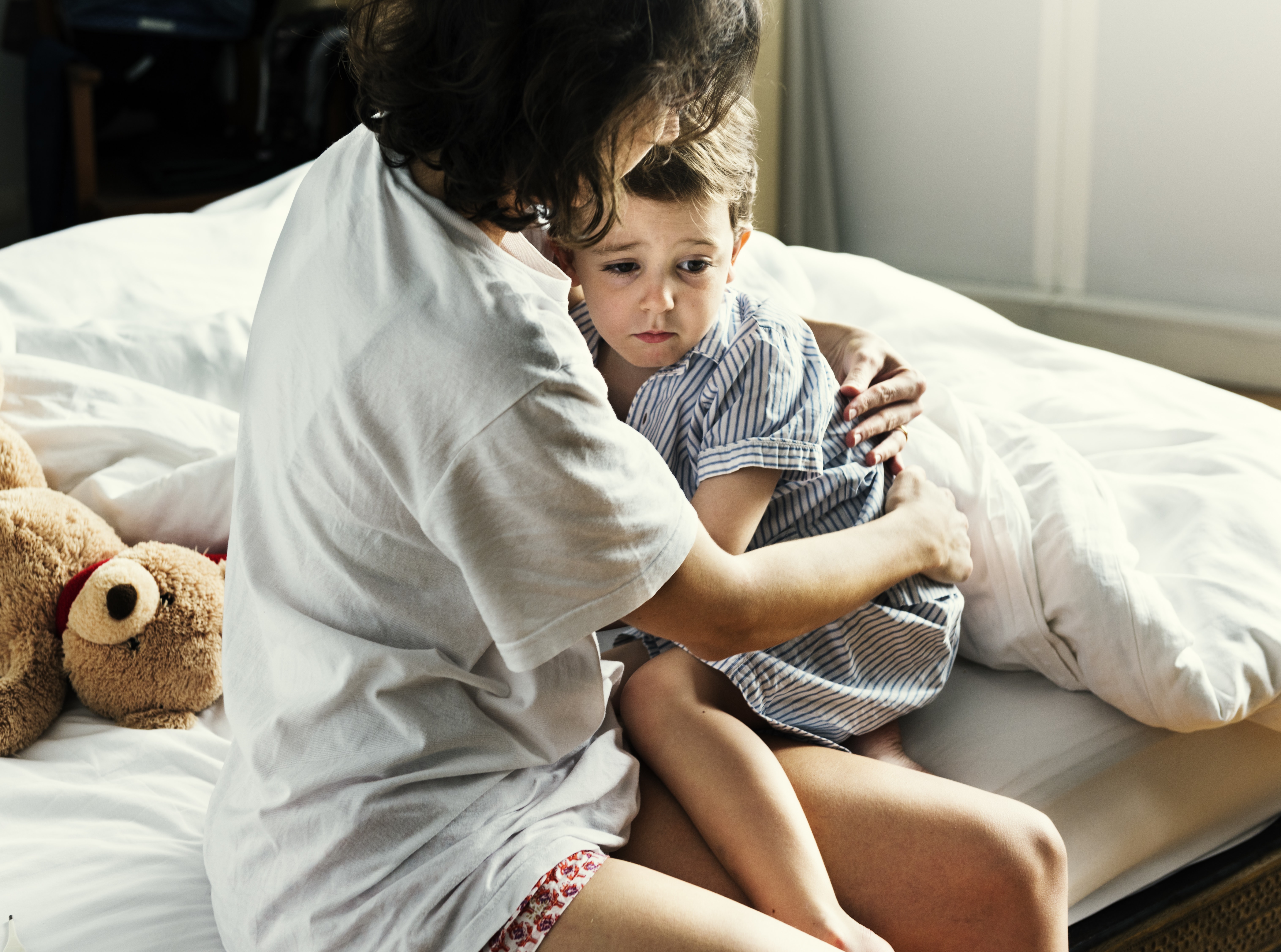 We’ve all had dreams we wish were real. Maybe we won a couple of million on the lottery or bumped into a film star in the pub – but then the alarm clock goes off. Sadly however, not all dreams are memorable for the right reasons. Sometimes dreams can be scary, haunting, or leave you with a horrible uneasy feeling. But what are the differences between a simple unpleasant dream, a nightmare or a full-on night terror? Here we take a look.

Nightmares are frightening, vivid dreams which are likely to stay in your memory for a long time after you wake up. You will probably jump awake, and physical symptoms like shortness of breath and sweating are also often present.

A nightmare will only take place during REM sleep, which generally lasts longer in the couple of hours before waking. They regularly affect around 25% of children aged between 5 and 12 years old although they are prevalent in adults too. Although they can be distressing nightmares are not usually anything to worry about although it may take a while for adults to nod back off to sleep. If this sounds familiar, try a warm milky drink or read a book to help clear your mind.

A bad dream isn’t generally as intense as a nightmare – it’s more unpleasant than frightening. You are unlikely to wake up during a simple bad dream as they don’t trigger the same strong physical and emotional responses.

Both adults and children may well remember the storyline of a bad dream for a short while afterwards but they are less disturbing than nightmares. Luckily they are also far more common.

Night terrors are thankfully relatively unusual, although they’re by far the most frightening. Most common in young children – although some continue suffering into adulthood – they feel like a very severe nightmare alongside physical reactions too. Often it will be hard to wake someone up during a night terror and it can be very upsetting to witness.

Dreamers who are undergoing a night terror are likely to experience extreme panic and anxiety, causing them to scream, shout out, or leap up from the bed. They may also sleep walk or in severe cases hurt themselves by jumping from a window or down the stairs, although night terrors themselves are harmless. They usually occur during non-REM sleep stages.

Why certain people suffer from night terrors isn’t always clear, but they can often be triggered by a stressful time in someone’s life such as trauma, shock or bereavement. Some people can remember them clearly in the morning, while others have no recollection of having had a night terror at all. The good news is that night terrors usually go away on their own. However, if they are particularly violent, are occurring more regularly or you’re at risk of hurting yourself or someone else, make sure you speak to your doctor.

Chill out before bed

A good way to reduce the chances of either a bad dream, a nightmare or a night terror is to make sure you’re nice and relaxed before you nod off. Why not try having a bath with some beautifully fragrant scented candles to de-stress and relax both your mind and your body. At Kally Sleep we have three enticing scents to choose from, including bergamot citrus, lavender dream and soothing sandalwood. Made in the UK and with a burning time of up to 30 hours, they’re beautifully packaged too so make the ideal gift. You’ll be out for the count in no time!